Posted at 08:36h in The Morning JoyRide® by Melody Vaughn
0 Likes 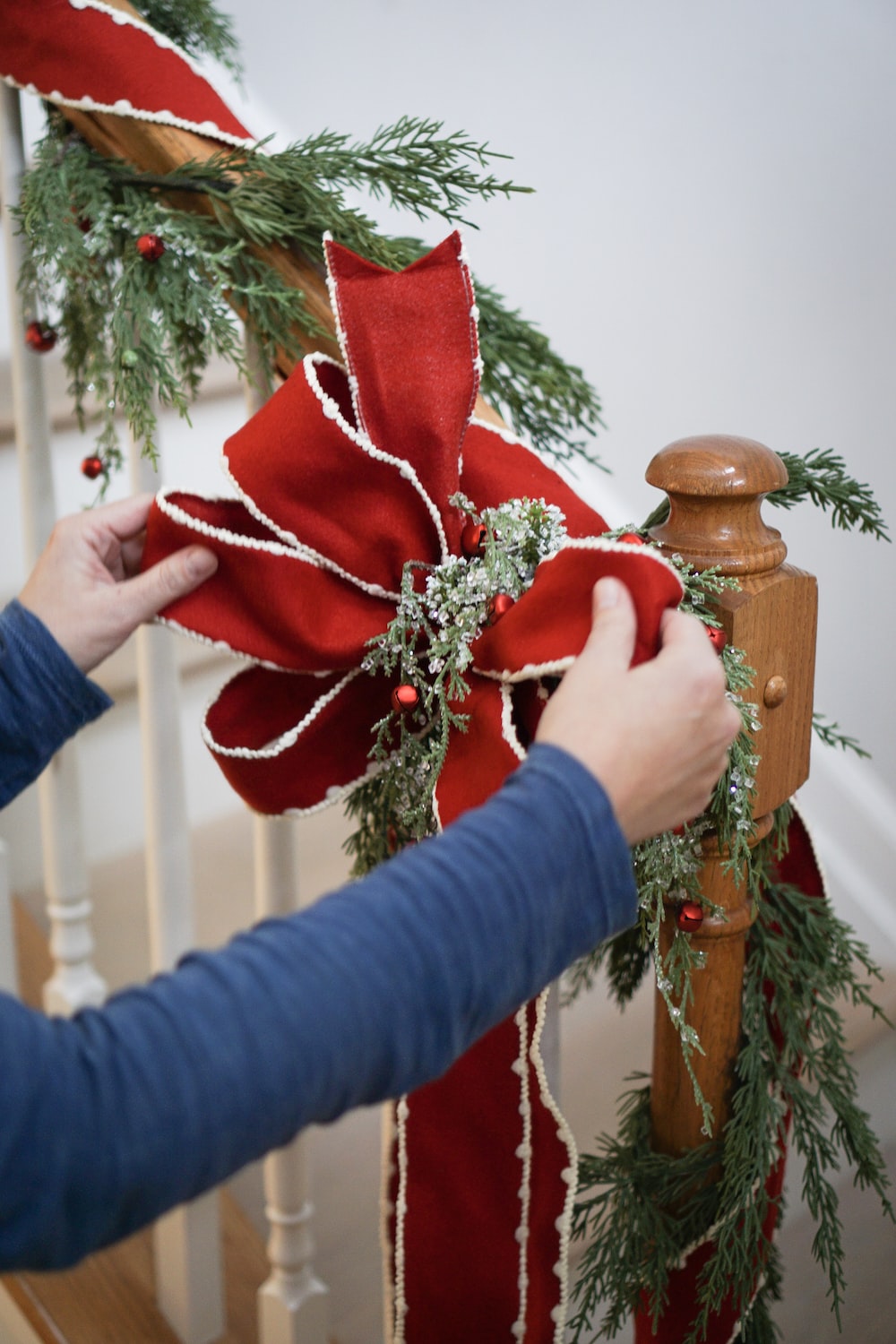 People Who Decorate for Christmas Earlier Are Happier!

Haul out the holly: A psychologist claims that the earlier you put up Christmas
decorations, the happier a person you’re likely to be.

“In a world full of stress and anxiety people like to associate to things that
make them happy and Christmas decorations evoke those strong feelings
of the childhood,” psychologist Steve McKeown told UNILAD.

According to McKeown, Christmas decorations are a visual cue and
pathway back to the excitement of childhood, so having decorations in and
around the house earlier extends the season of excitement. McKeown also
noted that people who put up decorations usually do so for reasons of
nostalgia, “either to relive the magic or to compensate for past neglect.”
Those who are itching to trim a tree, bake a gingerbread house, or hang
stockings by the chimney with care before Thanksgiving may also just be
trying to appear friendlier. A study published in the Journal of
Environmental Psychology revealed that there’s a correlation between
decorating a house for Christmas and seeming more open and social to
neighbors. The study said that a seasonally decorated house could help
people without friends on their block “integrate themselves into a
neighborhood’s social activities.”