Posted at 08:48h in The Morning JoyRide® by Melody Vaughn
0 Likes

“Of course, there are different categories of sin, aren’t there? There are the big nefarious ones–you know, the kind that “bad” people commit–and then there are the harmless little pet sins that we are much more willing to tolerate because we think in their own odd way they’re actually kind of cute. The answer is no. Realistically there’s no such thing as a pretty sin. They’re all just ugly bandits.”  (Pastor Benjamin Webb)

Read the latest blog from Melody’s Pastor and Son-in-Law. 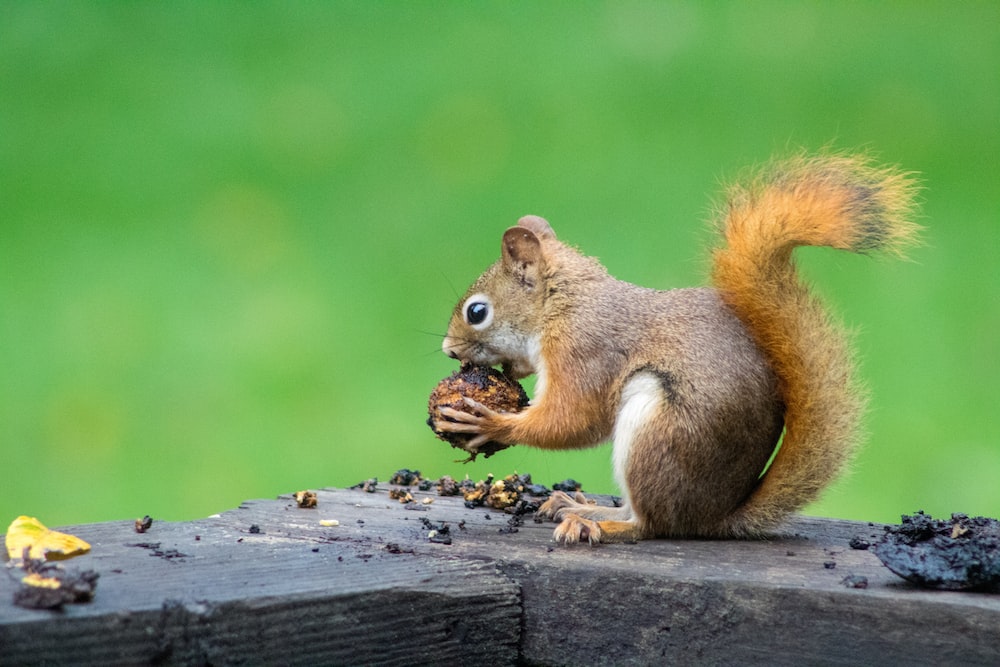 After closing on our new house this past June, getting my garden planted was my top priority. When I finished, there were thirty-four tomato bushes planted in two neat rows of sixteen each. Within a week of planting little yellow flower clusters were appearing on the bearing branches of every plant. All gardeners know that flowers mean fruit, and fruit means success. By late June my plants were covered with growing emerald marbles. All I had to do was water and wait.

As July warmed and the plants grew strong, I went out every day expecting ripening fruit, but I was met instead with ripening frustration.  I was accustomed to having my first tomato sandwich in late June but since I had planted later this year, I thought I would just have to be patient. I quickly became concerned because I noticed that when my tomatoes reached golf ball size they just disappeared. Occasionally I found a half-eaten green tomato on other parts of our lot. Every night more tomatoes disappeared until eventually the whole garden was bare.

I was convinced, though I could find no tracks, that the culprit had to be a deer. The plants were too high for a rabbit to reach and, unless they had an insatiable taste for fried green tomatoes, it didn’t make sense to assume someone was stealing them. I was legitimately perplexed. Then one morning it all made sense. I poured my first cup of liquid life into a half-filled cup of French Vanilla Creamer. As I sipped my creamer, I casually glanced out the kitchen window above the sink and saw something that made everything make sense.

I don’t know If I can communicate to you the hilarious nature of what I saw. A chain link fence separates our lot from the neighbor behind us. Several small trees have grown along the fence line. Hanging upside down, with arms stretched toward the ground, swinging back and forth in the wind, with a big green tomato in his mouth was a not-so-ordinary gray squirrel. Until that moment I didn’t know squirrels would eat tomatoes, but the evidence was undeniable.

I had seen this little bandit several times before. He was unmistakable because he had a crooked tail and a peculiar way of walking. Just a couple days earlier I had watched him clumsily wander around the yard. He seemed to walk crooked as if he had a flat tire and was always being pulled to the right. To be honest I wasn’t sure if he was handicapped or just goofy. Regardless, he was harmless, and I didn’t mind sharing my space with him until I discovered he was the burglar robbing me blind. No matter how cute he seemed, I knew he was a thief, and now he was my enemy.

The more I thought about his presence in my garden, the more concerned I became. I began to wonder if there were any cute little thieves stealing fruit from the garden in my soul. If you’re unsure of what I’m referring to, let me explain. I’m talking about those little sins that we don’t mind cohabitating with. I’m speaking of those offences against God that, though seemingly small and harmless, steal the young fruit of the Spirit right off the vine. In his most famous song, Solomon likened these little thieves to selfish and senseless animals who plunder the harvest as well:

“Catch us the foxes,
The little foxes that spoil the vines,
For our vines have tender grapes.”
(SoS 2:15)

The flesh tempts us to believe that if our sins are “small” they are harmless. It throws up a caution flag when the Spirit begins to work and says, “Your little pickpockets may be a problem but at least you don’t have pet snakes.” Or, to put it bluntly, “Your sin is not near as heinous as theirs.”

And it’s tempting to believe it’s right. Of course, there are different categories of sin, aren’t there? There are the big nefarious ones–you know, the kind that “bad” people commit–and then there are the harmless little pet sins that we are much more willing to tolerate because we think in their own odd way they are actually kind of cute. There are some very evident problems with that way of thinking. First, sin can’t be domesticated. It may appear tame and under control for a time but make no mistake it’s wild and eventually it will destroy its own habitat.

it was not big wild sins that mauled Christ on His cross, it was just sin– mostly everyday ordinary sin.

There are no such things as a harmless or innocent sins; there are only deadly ones.

I always plant more than we will ever eat and consider it a privilege to give most of my produce away. Letting that little brown bandit have free course in my garden wasn’t just hurting me; it was hurting other people. It was keeping them from getting the nourishment they needed from me. We must all come to the sobering realization that others will go hungry and our garden will be bare unless we are willing to deal with the obvious thieves that are stealing the fruit right off the branches.

It was obvious I had to go squirrel hunting, not just in my back yard but in my heart. The truth is, no matter how accustomed to or fond of their presence I had grown, my pet sins had to be destroyed or they were going to destroy me. My thought process had to change. The question wasn’t, “Does this bother me?” The only question that mattered was, “Does this bother God?” If the answer was yes, it was time to serve their eviction notice.

In case you’re wondering, I didn’t kill the squirrel. I just helped him reshape his appetites. But that’s another story for another time.